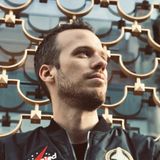 Never miss another
show from Vyel 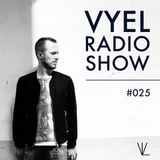 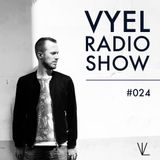 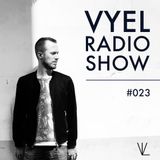 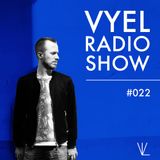 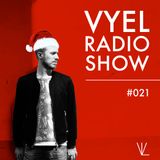 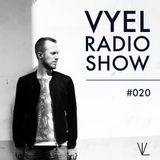 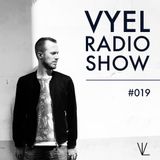 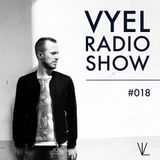 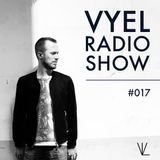 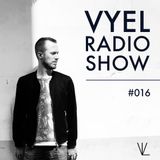 Submit your track to : promo@vyelradioshow.com

Born and raised in Châlons-en-Champagne, France, Vincent began playing French horn as a child, and learned guitar whilst playing in various bands during high school and college.

Vyel is featured on J. Holland & DDRey's single "Love You Anyway", which is his first original release with his own lyrics. One month later, "All Over Again" and "Try" came out after two other collaborations with DDRey.