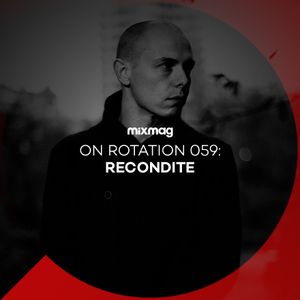 Recondite, the esteemed German producer with acclaimed releases on Afterlife, Dystopian, Innervisions, Hotflush and more, stops by Mixmag's On Rotation podcast to discuss his unique approach to electronic music, his live sets and various influences of his deep and moody sound profile.

Later, co-hosts Harrison and Valerie discuss news from the world of dance music including Mixmag's top tracks of the year so far, Solomun apologizing for playing a track with a religious prayer and Shaquille O'Neal attempting to dispel the notion that he's just a celebrity DJ.