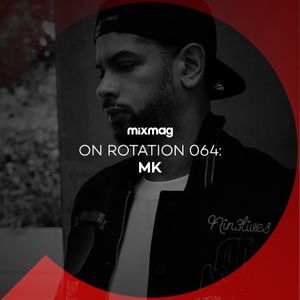 MK, the legendary house producer and DJ, stops by Mixmag's On Rotation podcast to talk about his thoughts on today's dance music trends, his approach to DJ sets, his connection to Ibiza and his newest release that's topping charts around the world.

Later, co-hosts Harrison and Valerie discuss news from the world of dance music including Carl Cox's plans for a new Space Ibiza, Daft Punk and The Weeknd being sued for alleged plagiarism and a prevented terror attack on a gay nightclub in Germany.