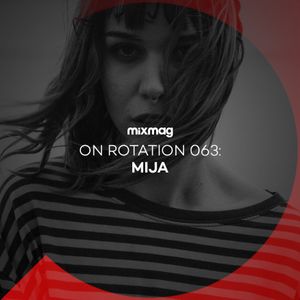 Mija, the genre-bending LA-based talent, stops by Mixmag's On Rotation podcast to talk about her first rave experiences while growing up in Phoenix, influences of her new original music and going on a tour focusing on performing in intimate rooms in order to get back to her roots.