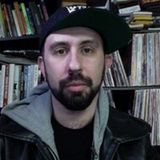 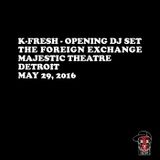 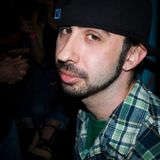 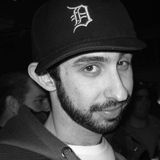 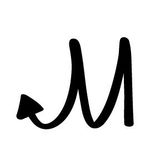 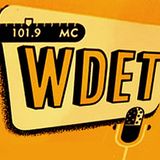 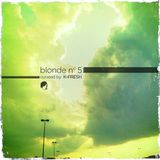 Kelly "K-Fresh" Frazier has been an online advocate for Detroit hip-hop, electronic, and indie-rock music for over a decade now. As a tastemaker in the Detroit scene, he writes about the city's music and culture through various forms of social media along with publications both here in Detroit and internationally. Outside of writing, he is a well-respected DJ within the city who has played numerous gigs in many of Detroit's most legendary venues.