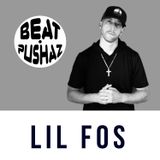 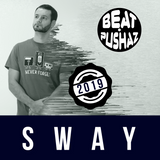 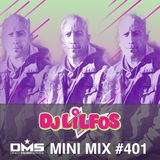 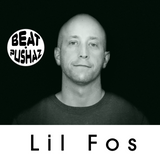 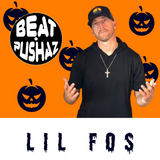 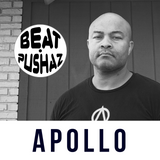 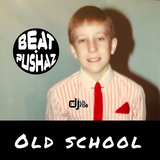 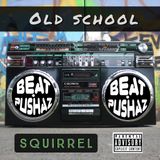 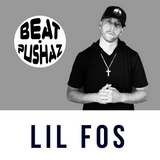 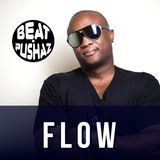 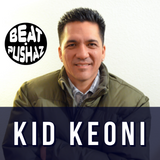 DJ LIL FOS has earned himself a permanent spot on the books in the Northern Virginia area. A welcomed addition to the music scene, Fos has unleashed the energy of his music onto dance floors across the state for several years now. Seemingly a natural since his teens, Fos began spinning for friends at private parties, and was soon packing the clubs. He would like to thank his mentor DJ Shock for taking him under his wing and teaching him the tricks of the trade. Fos has quickly transcended from one of the best-kept secrets and now has become one of the most talked about talents in the club scene.
He best describes himself, with a smile, as “an entertainer” and is genuinely interested in the success of all parties involved during his performances. Fos continues his dedication to music and entertainment as the owner/operator of RSI Entertainment Services.