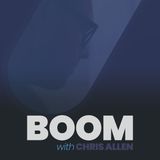 Never miss another
show from djchrisallen 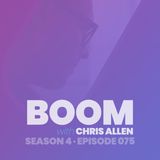 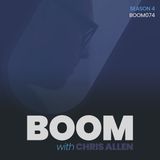 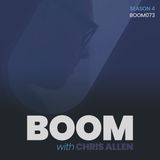 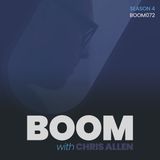 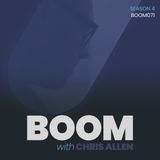 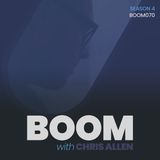 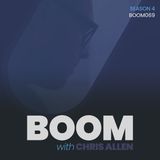 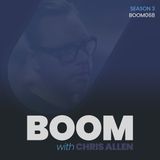 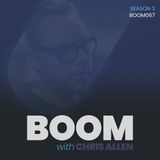 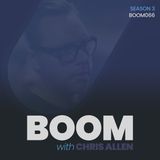 Hailing from London, Canada, Chris has been a member of the electronic dance community since the late 90's — from touring globally to his podcast, BOOM with Chris Allen.

Chris is known from playing alongside the world's most recognized performers spanning multiple genres. To his fellow DJs, he’s also known as the former A&R and head of Andy Moor’s AVA Recordings — a label on which Chris has also had releases of his own.

As much at home in intimate venues, as he is in superclubs, Chris’ musical versatility and professional experience as a DJ gives him the flexibility to play the moment: whether that moment is to fifty people or five thousand. His DJ sets are at once accessible and engaging, yet upfront and unique — the product of his havingone ear permanently to the ground of the global dance music community — while his remixes and original productions reflect both his conventional musical abilities and his countless hours spent filling and feeling out dance floors.