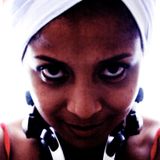 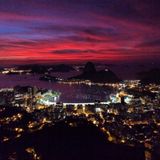 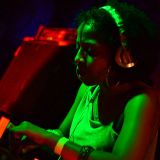 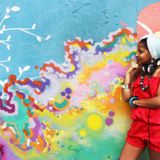 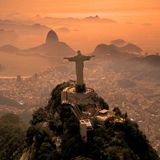 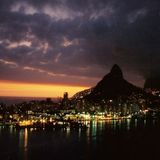 Born and raised in the neighborhood 's industrial Barreto , the northern zone of Niterói - Rio de Janeiro, Christiane Gomes, also known as Chris Brawn in the music scene, already transformed sounds and beats emitted by factories in the region in music production for imaginary tracks mounted on her small room .
This musical heritage formed a vast sound library consisted of harmonic voices, peoples tribal percussion, chords from different eras, synthesizers, bass heavy, and of course , lots of Brazilianness. A rhythm multiplicity that formed the cauldron of influences of her musical productions and toasted their clusters with sets composed of tracks sometimes unknown sometimes curious .
So celebrate life on a dance floor under her command is more to be beside a voracious researcher of music, is vibrating with her charisma and audience interaction. It is experiencing the dance floor which she is performing one of the most unforgettable sensory experiences of your life.