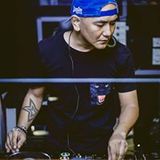 Never miss another
show from Kxrma 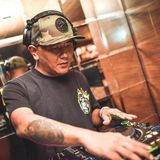 DJ Karma is a pioneering promoter of Hip Hop & RnB in Delhi, revolutionizing the scene with smooth beats and sexy grooves in a time when nightlife was entirely oriented around Bollywood and House. Karma came up in Dubai, where he had been spinning professionally. He started throwing jams in Delhi attracting the attention of Hip hop lovers since 2002.

A skilled rapper, Karma hypes the crowd and evolves the craft with rhymes that transition easily between Hindi and English. He has been featured in the songs 'Jhook Gyal' and 'Thuggee' on Su Real's album 'Twerkistan'. He has also opened for international artists like Sean Paul, T-Pain, DJ Premier & DJ Infamous.