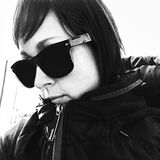 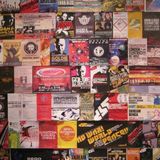 by The British Breakfast Reposted 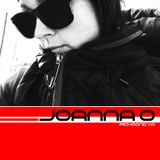 by From The Annex Reposted 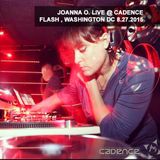 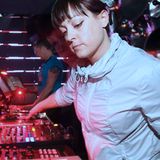 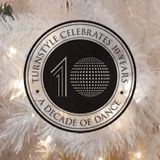 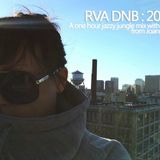 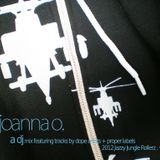 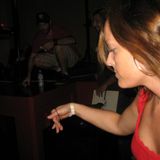 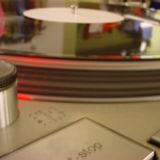 Joanna has been playing vinyl records for underground dance music enthusiasts since 1998.

Her record store - Turnstyle served up the fresh underground musical selections in downtown Richmond VA from 2003 - 2016. You can still hear her live on Saturday nights on her FM radio show "Frequency" on WRIR 97.3FM / 9-11pm EST (since 2005), and at various one off spots in the city & beyond.

She has played many diverse venues ranging from the Virginia Museum of Fine Arts, to local art galleries, nightclubs, festivals, and lounges. She has held down many residencies in the city and produced quite a few great weeklies, monthlies, and festivals alongside Jesse Split under the monikers Evolve Va and Turnstyle Soundsystem.

Her fine track selection and technical mixing skills have earned her spots alongside many notable dance music greats, both in and out of state. She is known for her smooth + sweet drum n bass sounds.