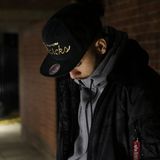 Never miss another
show from @DJIZE1 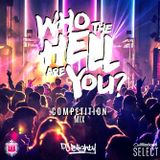 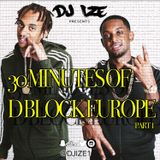 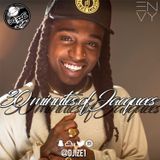 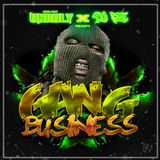 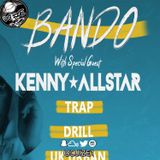 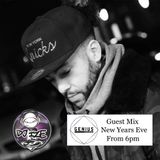 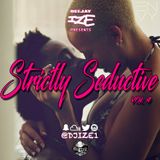 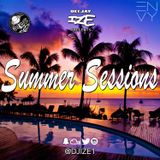 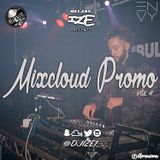 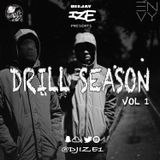 DJ IZE has been DJ’ing since the age of 15 and has now played across the UK at a range of events.

From the age of 18 DJ IZE has been playing in major nightclubs in Oxford. During this period IZE started dropping mixes on mixcloud and was charting Top 10 in the relevant mixcloud charts.

Ize has played many events in a range of different nightclubs and has also held residencies at a range of clubs. Ize has also supported artists such as Belly Squad, M Huncho, Aitch, Jay 1, Deno and More.