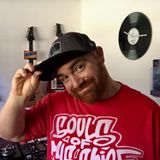 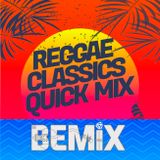 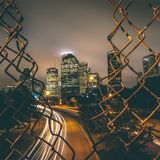 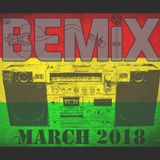 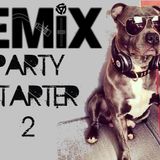 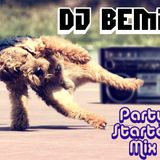 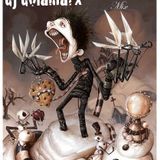 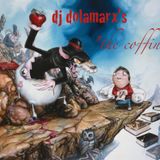 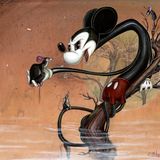 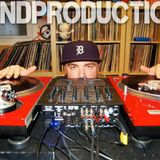 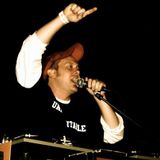 DJ Bemix started his DJ career in northern New Jersey back in 2002 under the name DJ Dolamarx. In his early years, he played in New Jersey and New York City, not just at parties and clubs, but also opened for many known artists. Back in 2011, he was the DJ for “3rd Rail Jam,” a national tour sponsored by Under Armour, Beats by Dre, Mountain Dew, and many others. In addition to being the DJ, he was in charge of the “Battle Below Zero,” a contest where musical artists would perform their best song and could win prize money, gear, and an interview on his online radio show. In 2012, DJ Bemix moved to the island of St. Kitts where he kept tourists and Kittitians dancing ’til dawn. He had the privilege of performing at the 2013 St. Kitts Music Festival with the island’s own celebrity, Dagah. After residing in St. Kitts for 2 years, DJ Bemix moved to Auburn, Alabama where he was the resident DJ at the voted #1 college bar in America, Quixotes. Currently, DJ Bemix spins in Port Charlotte FL.