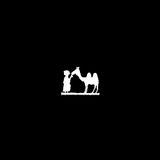 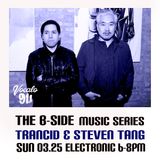 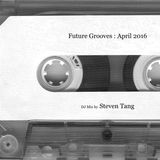 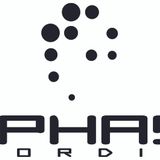 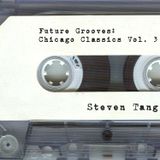 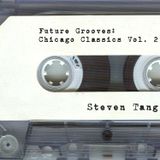 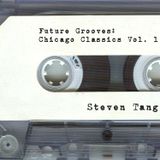 In 1998, Steven established Emphasis Recordings label with the debut of his first release, the "Windy City" 12" single.

Currently Steven has just finished his first full length LP for Smallville (Hamburg), a remix for Pong Musiq (NYC) and co-produced a track with Chicago Skyway, to be featured on an upcoming M.O.S. various artist compilation, plus a couple of new Emphasis releases as well for later this year, 2013.