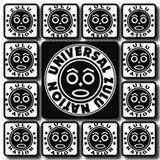 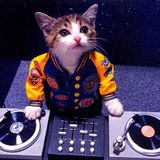 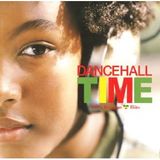 I started out the way most producers start out as a DJ. I've been producing since the late 1980s and i've worked with several well known artist and have produced several underground bangers. I've worked with artists such as: Guru (Gang Starr), O.C. (D.I.T.C.), Masta Ace (Inc.), King Sun, SLD aka Lazy I, Kenny Dope (Masters At Work), Cormega, Brand Nubian, Smif n Wessun (Boot Camp), Group Home, Wu Tang Allstars, MOP, Cella Dwellas, Sista Act, Percee P, Kaotic Style, TDK & PosNeg just to name a few. My production career started to take off in 1993 with the release of my first single titled "Down For My Crown" released on Freeze records. Thanks to my longtime friend Kenny Dope. Ever since then i've been producing underground tracks. I took a little break for a while but now i'm back with a vengeance. Look out for some new things in the coming months...Stay Tuned, The Saga Continues!!! I believe in supporting my fellow producers. I believe we can teach each other, so holla at me at anytime