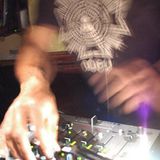 Never miss another
show from shadowspirit 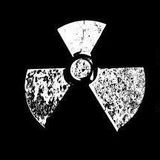 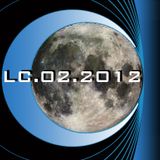 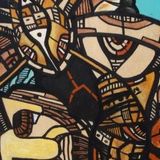 Shadow Spirit is a Drum & Bass DJ / Producer currently based in San Francisco. Over the last 16 years he has also worn the hats of event promoter, street team organizer, dancer and visual artist to support the scenes in Miami, San Diego, LA and SF. DJ appearances have spanned from radio to undergrounds, clubs, festivals, webcasts, desert parties and renegades. He has also reached out to the global scene as a supporting member of Planet Funk Recordings UK.

Shadow’s sound has always been a balancing act between soulful, melodic songs and harder, dance floor focused selections and is known to slow things down for a track or two to provide contrast and breathing room. Shadow Spirit is making his official debut as a producer with the a remix of "Radiance" by Salex, soon to be release on DSOI Recordings.