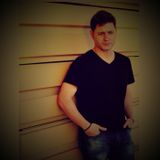 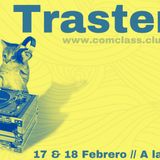 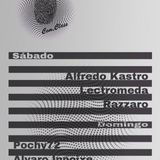 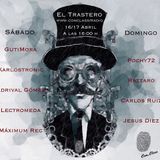 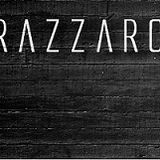 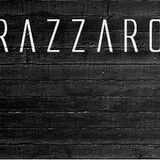 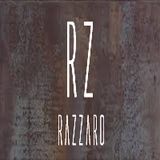 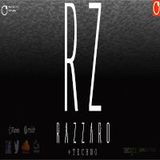 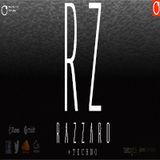 Born in Granada (Spain) in 1978 Razzaro started his DJ career at the early age of 18 after being strongly influenced by electronic music at that time.

Since then Razzaro has built up an admirable reputation after playing in several clubs. His sets have been described as electric and energetic, his style is dynamic, full of percussion and he keeps things very groovy and hard.

Watch him play and you’ll see he applies all his passion for music, (good music) from the first moment he steps behind the decks right through to the end.

In 2012 he started his career in production and after that, Razzaro founded his label in 2014, called “UOCO Records´´. His tracks had a good quality, power and energy, like his sets (Techno Techno House).

Recently Razzaro has had releases on different Techno labels.