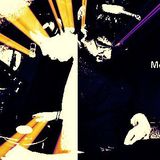 Never miss another
show from Mobility 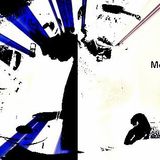 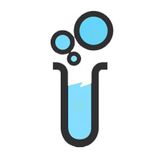 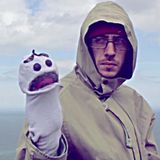 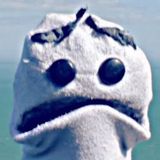 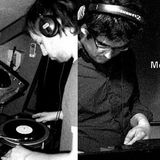 The roots of Mobility can be found in 2002, when roommates Kom'ah and VRG, upon finding similarities in their taste in music, decided to collaborate on a few tracks. During that same year two of them got released as a 12" on the long gone Dutch drum 'n bass label Purified Audio. After moving out the former roommates had undertaken some attempts upon salvaging the project, but after losing drum 'n bass as their common ground it got shelved indefinitely. Massive shout to Kom'ah, he is a real junglemuffin'! :)

In 2009 long time friend and apt drum 'n bass devourer/spinner Vin-E passed VRG a dj set by dnb guru Doc Scott. VRG really liked what he heard. They both liked it so much, they even started picking up new vinyl and decided to polish up their mixing abilities. They decided to revive Mobility.

After hosting their own radioshow (170 Feel) on local radio for almost two and a half years, they switched to Bassdrive where they now share hosting duties with Mav on Scientific Radio.