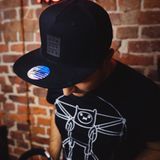 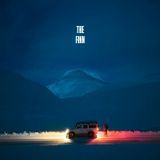 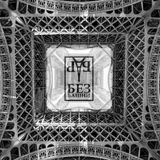 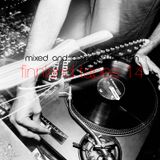 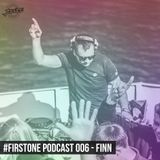 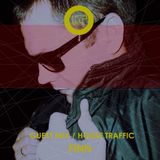 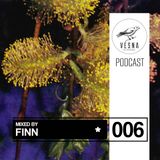 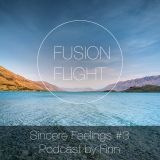 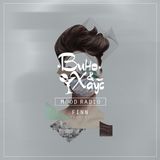 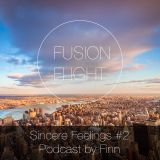 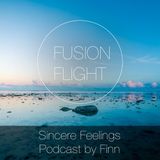 Finn himself hails from the far north, but now lives in Belarus. His musical taste was formed in the late 80s, the era of revolutions and acid rave movements. Therefore, it tracks and mixes filled a small part of acid house era. To date, the Finn has been producing his own tracks that have support in the world stores like Beatport, Traxsource, Juno, Google+. Just firmly engaged in the creation of remixes for various artists. Naturally acts as a DJ for the first time he became turntables back in 2005, and in 2008 had already bought a pair of technics sl-1200, so he prefers the game using vinyl and cd, and a very negative attitude toward the game controller or laptops. Over the last decade it has formed a special taste in music, a strong influence of club culture of England is affected. Finn played in the best clubs of the city, in some long been a resident, so he often played at the sites of other cities of the country. He prefers this style as hype’s UK Deep House, Bass House, UK Gara