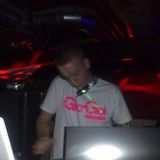 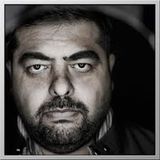 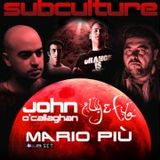 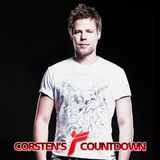 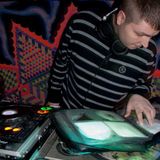 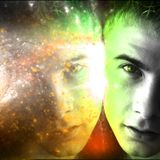 Conor Cunningham AKA MARC ENZO is a Dj/Producer/promoter from Newcastle, Northern Ireland who began DJing 10 years ago and in this time has established himself firmly on the dance scene in Ireland. His sets contain the very best in upfront trance and hard trance with the emphasis always on energy and the unpredicted. He got his first taste of music listening to hardcore and house at the tender age of fourteen and was instantly hooked and a year later he invested in his first set of turntables. From this he has never looked back, with years of mastering the art of mixing and scratching, steadily progressing through the ranks playing at clubs north and south of Ireland, including INOVATE, ENIGMA, CONCEPT & NATION. Playing alongside the likes of ANNE SAVAGE, BLUTONIUM BOY, DARK BY DESIGN, BRIAN M MCBUNN, 12INCH THUMPERS, MANDY REID, LADY DANA, KUTSKI, GLEAVE DOBBIN, L.E.D & GREG DOWNEY to name a few. He is also hard dance Dj PROJECT 2C and is one half of SONIC DUO, who formed two years ag