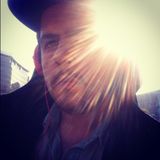 Never miss another
show from lao 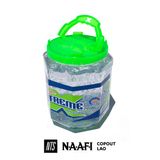 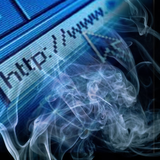 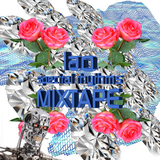 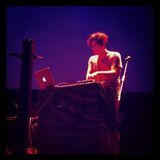 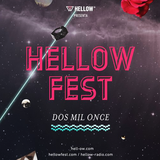 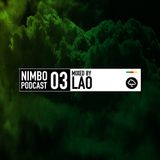 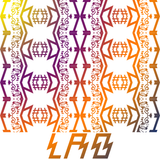 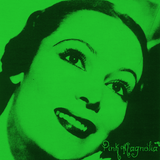 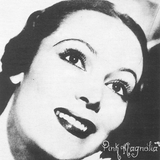 Lao is a musical project of Lauro Robles, a native of Mexico City, involved in the electronic music scene in Mexico since 2001 as a DJ and producer. Lao's sound today is an evolution of an interesting list of genres including: dub techno, idm, footwork, ambient, house, jungle, dubstep-related and classic rave sounds from the early nineties combined with latin products like cumbia tribal.

The sound of Lao lands in a modern and advanced Bass Music club sound with latin identity. Lao is one of the most active producers in mexican electronic music, he is also founder of the online magazine 401.mx