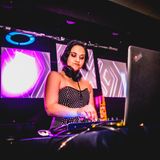 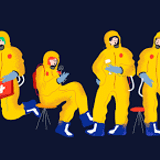 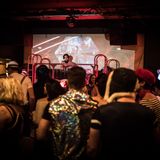 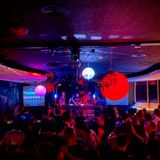 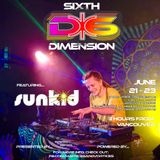 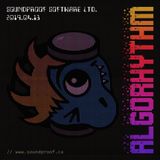 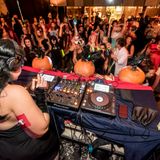 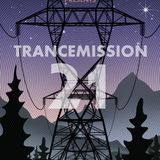 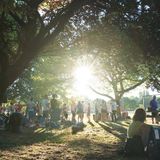 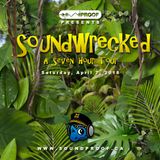 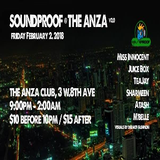 What started as a radio show at a campus community radio station fast became an obsession. The story began in 2004, playing EBM/Industrial music for a couple of years eventually taught the girl to branch out and play for people on stage.
In 2007, Juice Box began playing at Organix and has been a regular rotating guest since, pumping out full-on psy trance with melodies like no one's business.
Over the years, the style has been adapted to suit a wider audience, including playing genres such as progressive trance, progressive house, and techno. There are now three distinct flavours of juice available from the box! ;)
Juice Box has played in Seoul, South Korea; Melbourne, Australia; Seattle, USA, and of course, Burning Man. Has also played local Burning Man regional events and now calls Soundproof home.
You may not know what you’re listening to, but you’ll always know when Juice Box takes to the decks. :)
(profile photo by Ron Filio of Filio Photography - Jan 2018)