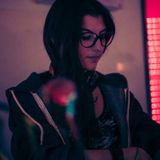 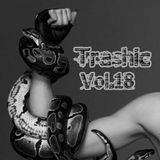 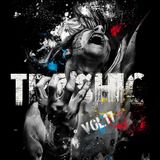 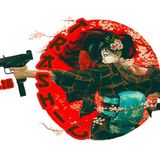 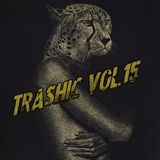 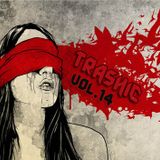 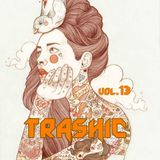 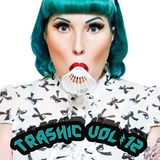 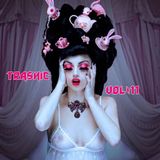 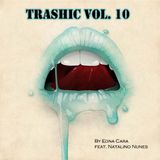 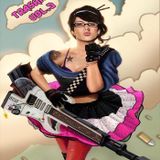 Parisian Edna Cara discovered electronic music in 2005 while attending the Techno Parade. Amazed by the intensity of electronic music, she became involved in the scene and began attending clubs in her native France and North America.
Inspired by the underground sounds at Stereo Club in Montreal, Cara began following DJ’s of these genres such as The Advent and A. Paul.
Edna Cara’s “punchy” sound combines minimal grooves along with techno drive and has inspired her “Minimale Animale” monthly DJ mix.
Natalino Nunes, a well received French Dj/producer, among others have noticed the young talent and has helped to cultivate these skills. Edna Cara in May 2010 began her residency on Total Dj Radio Paris. The next year starts a new session of monthly DJ sets at the edge of hardcore techno: Trashic. At the beginning of 2012, Edna Cara joins the Fnoob Radio community on the Techno channel where you can find the shows of artists such as Chris Liebing, Umek, Marco Bailey, Spektre and more.