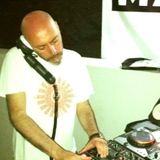 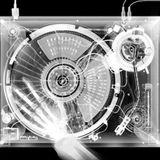 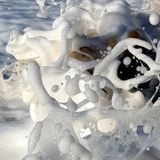 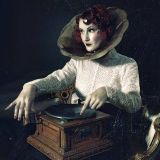 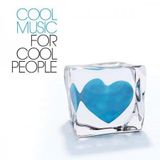 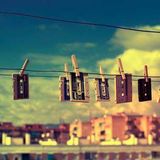 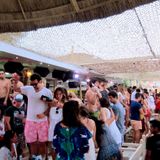 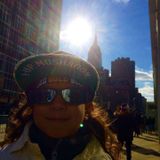 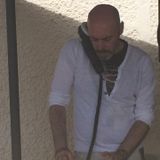 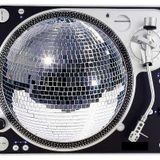 Miguel Is influenced by different music genres, from Classical to Jazz, Pop to Disco and Funk music, from R&B to Soul and Gospel and also by ethnical and the so-called MPB (Brazilian Popular Music). His work varies within several House music types: Deep, Tribal, Soulful, Progressive, Minimal, reggae,dub,disco,nu disco, Techno... good music is very welcome...
With a solid and diversified training in Sound (ETIC’s renown “Curso Geral de Som”), his studies were made on a general basis, combining both theory and practice (Acoustics, Production, Music History, Electronics and Non-Linear Edition).

Miguel has worked, both as a resident or a freelancer, in about more than 300 clubs,bars ,festivals namely in some of the most acquainted ones in portugal and other europe countrys!!!