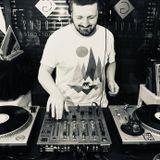 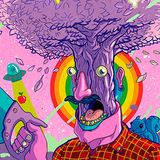 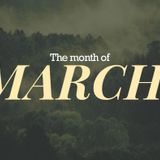 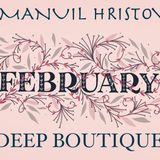 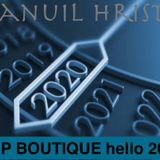 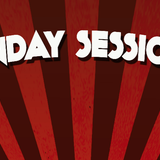 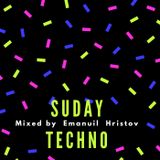 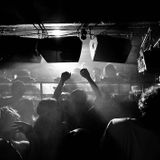 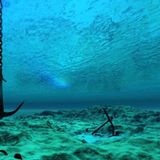 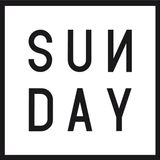 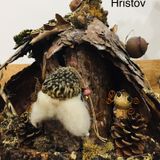 His first attempt at making music is in early 2000 when he touches PROPELLERHEADS program-REBIRTH.

The dream to be a DJ come true in 2002 when he starts playing a tech-house,techno and house music in some little clubs in Stara Zagora.

After few years Emanuil with a group of entusiastic friends created an a organization called "RESONANCE".

They started to made their own electronic parties and pretty fast he becames the favourite one of the crowd.

He is playing music with many of the biggest bulgarian names and some international guests also masters at work.

His passion with the music,programs and beats force him to create a many different tracks,everyone of them with unique sound ,

The music he makes is a combination of styles like:house,tehcno,tech-house,electronica sometimes with trance elements inside.