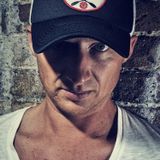 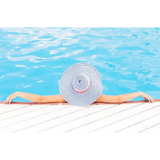 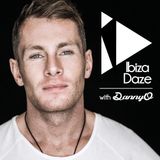 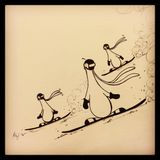 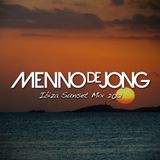 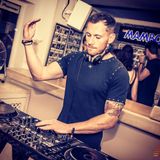 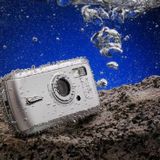 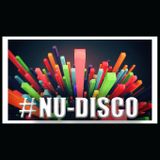 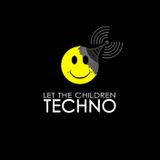 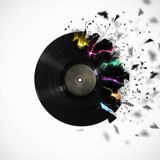 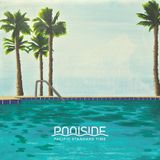 Ed Knowles is a deep/tech house DJ originally from South Africa. His sound can be described as "house music, but with deep, ultra funky basslines, euphoric melodies and emotionally charged vocals’’.

Having grown up in South Africa, his main influence was Derek “”The Bandit”” and the trance scene of the late 90s. House music soon took over after his first visit to Ibiza in 2003. After watching and listening to an incredible set by Roger Sanchez at Pacha, he quickly realised that he wanted to become a DJ.

Ed Knowles has played at many venues across the globe, including Prague, Doha, Cape Town, London and Ibiza. 2015 will see him playing in Ibiza, Bahrain and Bangkok just to name a few. He has played alongside some well-known international DJs that include Adam Zasada (Cafe Mambo, Ibiza), Heath Holme (Bora Bora, Ibiza) and Laura Love (Hed Kandi & Ministry of Sound).

Ed Knowles is available for bookings locally and internationally.