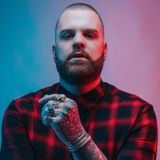 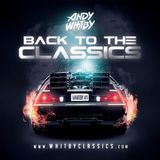 BACK TO THE CLASSICS - MIXED BY ANDY WHITBY 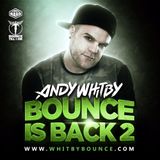 BOUNCE IS BACK 2 Mixed By Andy Whitby 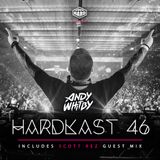 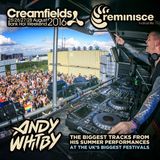 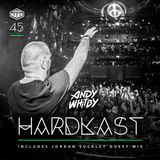 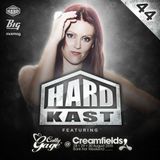 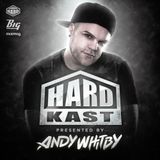 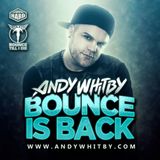 BOUNCE IS BACK mixed by Andy Whitby [FREE DOWNLOAD] 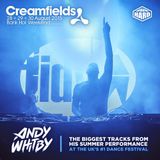 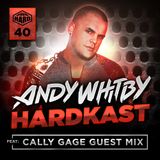 In the last decade Andy Whitby has blazed a trail show stopping sets, jaw-dropping productions and numerous best-selling albums, contributing to him becoming one of the most popular and downloaded artists on the Hard Dance Music scene.

From sell-out tours of England, Australia, Canada, America and Spain to name just a few, he has become infamous for his love of technically-complex three deck mixing, gorgeous vocals and monstrous basslines; ensuring every mix is heavily layered with FX, chops, loops and Acapellas in a truly unique and exciting way.