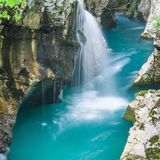 Never miss another
show from darrenafrika 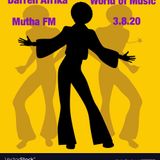 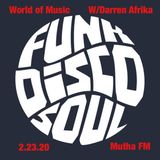 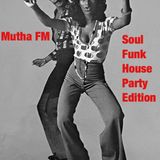 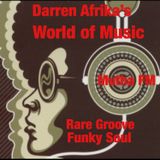 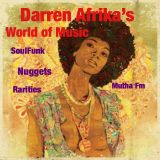 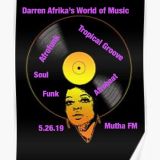 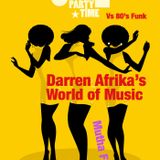 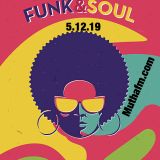 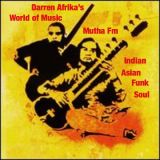 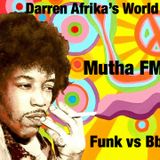 Having been around since Day 1 of the beginning of the rave/club scene in South Africa mainly Cape Town to starting Durban's 1st Afterhours club, AD. AD was modeled on London's notorious " Trade" and was considered SA's first day club back in the day.
From those moments in time on-wards Darren weaved his magic in all the major clubs in SA where he was support DJ on many tours incl Ministry of Sound, Gatecrasher, Trade, various label tours like Tidy Trax, Nukeuz rec, Tripoli Trax, the list goes on. Then getting the travel bug to make his mark in the UK and Mediterranean before arriving in the US. In the UK, clubs like Strawberry Sundae, Club 414, Heaven, Oxygen, & many others. In Athens and various Greek Islands then back to Cape Town Gay Pride. In the US he quickly made his mark in Dallas, TX now based SF where he runs Backzide Records & focuses on Indie. Psychedelic & Cult Funk type sounds.