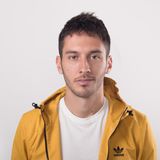 Never miss another
show from CHASER 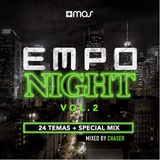 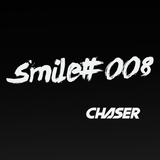 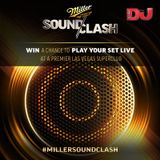 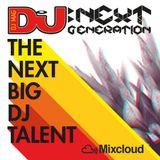 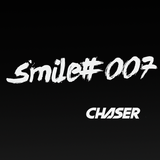 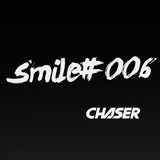 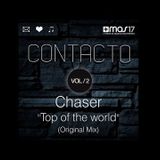 Chaser - Top Of The World 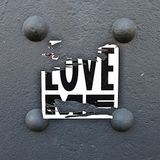 Chaser - They Will Love Me 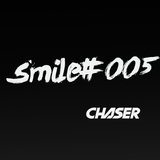 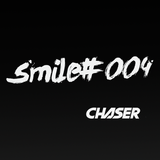 Chaser is a Canadian Mexican musician, music producer and DJ. He primarily produces in the Electro House genre, but has branched out drawing influences from Progressive House and Pop Music
Being part of massive events such as: EDC Mexico, Empire Music Festival Guatemala, Life In Color Mexico, Ibiza Residence by EMPO and sharing the stages with artists such as: Zedd, Skrillex, Nicky Romero, Dirty South, Vicetone, GTA & Yellow Claw to mention a few. Chaser also has been assigned to be the main opening act for artists such as: Nervo, R3hab, Dvbbs, Dash Berlin etc
Chaser has won several competitions such as: Discovery Project Mexico 2014 by Insomniac with his single “Top Of The World”, Best DJ EDM 2015 by the DJ World Awards, one of the 6 finalist at EDMBiz 2015 by Insomniac with his single “Stadium Love” presenting his record in front of 6 of the best A&R’s in the electronic music scene today and recently receiving an award by the “Premios Internacionales Gaviota 2016" with a Gaviota