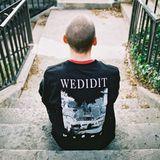 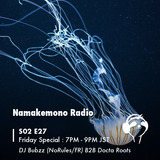 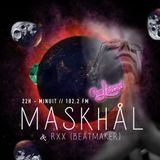 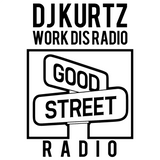 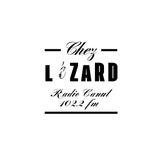 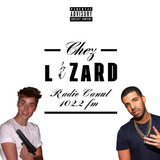 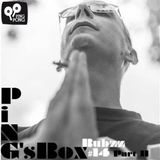 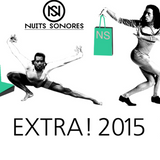 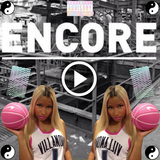 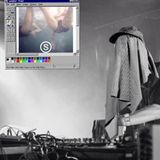 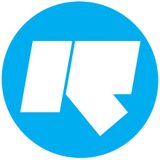 DJ / No Rules Corp collective //
Born in Bourges, France ; Bubzz founded the "No Rules Corp "crew with his friend "Sir" in their teens, recorded mixtapes on cassettes & sprayed graffities. He started mixing Hip Hop & Jungle circa 2003/2004 with his friend "Mysterious Kid" and played in raves with the Dawa Hifi Sound System & in privates parties.
At the end of 2006, he moved to Lyon to have a chance to play more music & he did it. He started playing early Dubstep, Jungle & Hard Drum'n'bass in all the good venues in town. A few years later, he eventually promoted some parties for two years, evolving from Dubstep/Street Bass mutations to Trap/Club/160BPM shit.
Now, with the magic of serato, Bubzz aka Maskhål aka DJ TSUB4S4 aka Joe Kepler aka DJ Chris T.Mas plays all the fucking music he likes, no boundaries, just the best music at the right mom