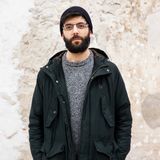 Never miss another
show from Broke One 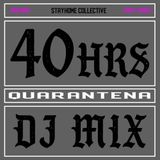 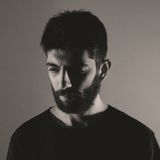 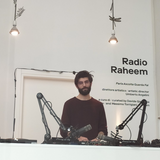 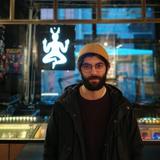 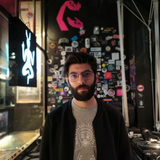 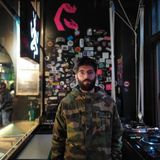 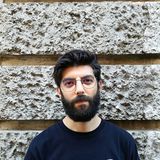 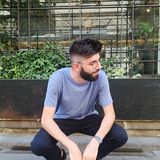 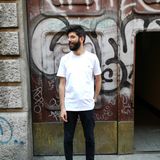 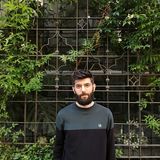 Though oozing with the feel of classic Detroit and Chicago house, the music of Italy’s Broke One transcends either nostalgic location. After a string of releases on Amsterdam’s Bmkltsch Rcrds label, Broke One has been travelling the European continent as a DJ, bringing his late-night cosmic vibes to locations as disparate as Oslo, Warsaw and Naples. With a handful of remixes for artists such as Strip Steve, Urulu, Little Freaky Things and When Saints Go Machine, it’s only a matter of time before Broke One descends from up high in the hills and spreads house music throughout the globe.