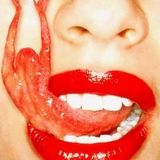 Never miss another
show from ADHDJS 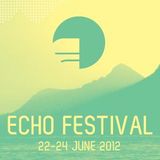 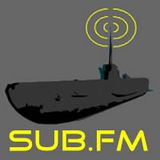 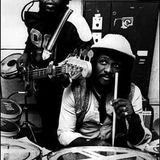 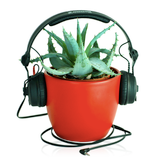 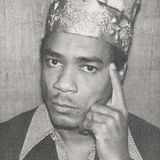 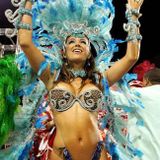 Jared Philippo, better known as ADHDJS is a forward thinker, non-stop groover and generally a pleasant chap to be around.

He has have provided his unique sounds all over the UK and has also been fortunate enough to DJ in countries such as Australia, France, Germany & Poland.

Aswell as DJing, his production skills has received radio recognition from stations such as Radio 1, XFM & Kiss FM.

You can now catch this badboy on his weekly radio show on SUB FM from Thursdays 12pm-2pm (GMT) where he plays a rare mix of Dub, World Music, Funky & Dubstep

And if it wasn't enough, he also runs his own homegrown and organic record label 'Mystikal Roots' where he is pushing out only the finest in Future Dub music - www.mystikal-roots.co.uk