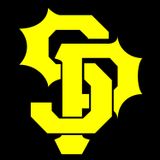 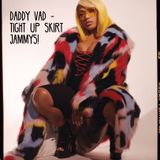 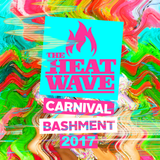 by The Heatwave Reposted 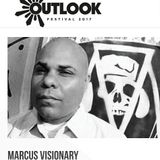 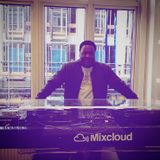 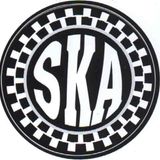 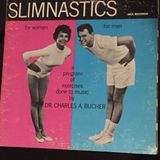 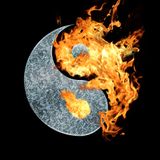 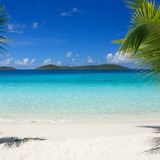 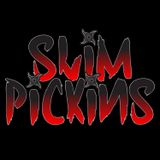 Since 2000 Slim Pickins has worked relentlessly to build Bass Music culture in Calgary, putting the city on his shoulders and establishing it as a globally recognized destination for the best of first-class Dubstep and Drum & Bass music. He has held residency at some of the top clubs in Southern Alberta, and is currently a resident DJ at the Dancing Sasquatch in Banff, AB and Ten Nightclub in Calgary, AB.

As the owner of The Supreme Hustle, Western Canada's leading Bass Music promotion company, as well as Supreme Hustle Recordings, Slim continues to push the Bass Music movement forward. Whether it's bringing the top international DJ talent from any and all corners of the world to the top clubs in Calgary, or scouting the freshest independent original Bass Music talent our nation has to offer for his chart-topping label, Slim is at the very forefront of a global musical movement with unstoppable inertia.

If you like what you hear make sure you catch the next SP performance!