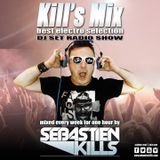 Never miss another
show from SEBASTIENKILLS 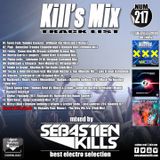 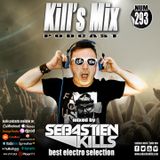 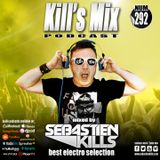 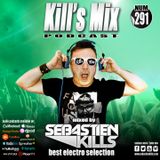 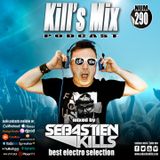 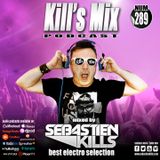 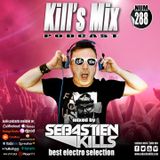 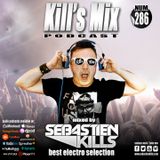 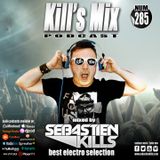 ‘KILL’S MIX Best Electro Selection’ is, originally, a weekly radio show mixed and broadcasted on more than 200 radios stations and webradios, in United Kingdom, in Canada, In Tunisia, in South Africa… and naturally in France, Belgium and Switzerland among which more than 45 radios of the band FM.

‘KILL’S MIX Best Electro Selection’ references the best Electro titles of moment in versions remixed as well as the best novelties which will be the tubes of tomorrow (EDM, Big Room, Progressive, Remix, Bootleg). The show lasts one hour, presented (speak) in French and/or English for an international distribution and broadcasting.

You want to broadcast the radio show on your radio stations : promo@sebastienkills.com

You want your new track (EDM, big room, house progressive, bootleg, remix only) to be broadcasted in my radio show : contacts@sebastienkills.com