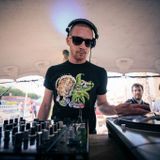 Never miss another
show from Nesia 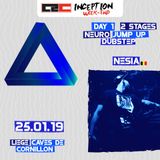 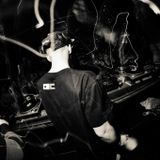 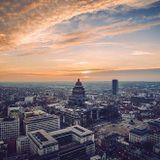 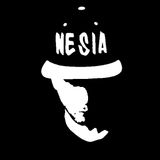 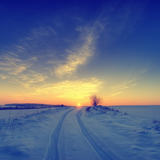 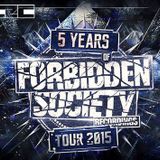 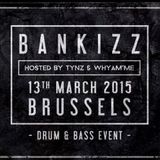 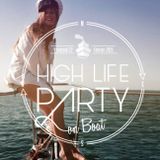 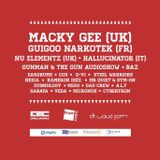 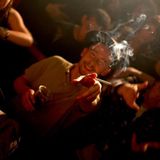 NESIA ⁠[⁠DRUM AND BASS/DUBSTEP/TRAP/DRUMSTEP/ELECTRO/MINIMAL/TECH/HOUSE⁠]⁠ BE, DRUMSTEP CREW - CHILL2CHILL - BX VIBES.
→ Nesia is a Belgian DJ from Brussels who started mixing In 2008. He was playing in front of his first public event after only four months of practice.
In 2009, he created the DRUMSTEP CREW.
He organized many events during two years.
Since then he has organized and were been invited to many parties and raves, mainly In Belgium.
Nesia has played at the Kultuurkaffee, Barrio, Steelgate, ULB, La Bodega, Fuse, ...
He has also played with artists such as Camo & Krooked, Escape, System D, Original Sin, Aphrodite, Serial Killaz, D*Minds, Jogo, Subzero, Audio, Panacea, The Prototypes ... and many more !