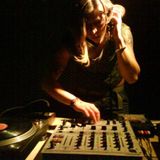 Never miss another
show from HEXA 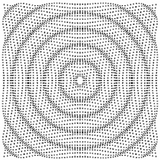 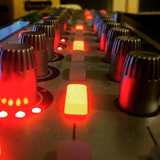 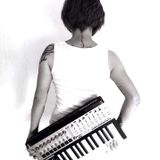 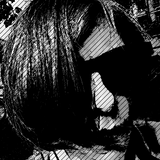 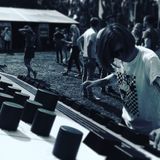 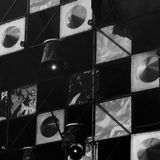 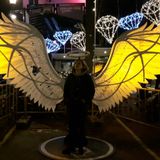 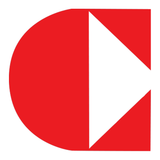 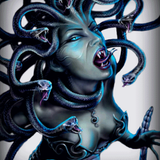 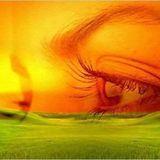 Eva K. aka Hexa was born in Poland in 80’s.Already as a teenage girl was inspired by industrial,minimal and techno sound-best to describe so far was Tresor Records with artists such a Jeff Mills,Cristian Vogel,Robert Hood ect.In 2001 she moved to The Netherlands and there got introduced to psytrance and progressive scene.Being involved in it for a good couple of years,she was also playing at several parties and some local festivals.
Now she decided to go “back to the roots”and would like to take you on unforgettable journey full of groove and energy.
She’s currently also a student of Audio Engineering at SAE Amsterdam.