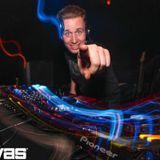 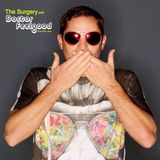 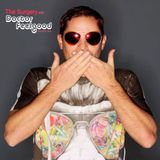 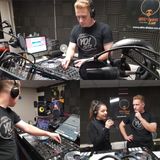 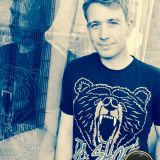 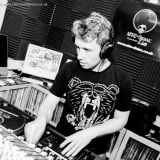 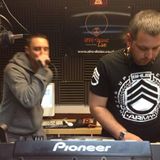 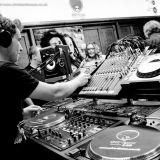 Switched Up Sunday with Cabreeni 3/4/16 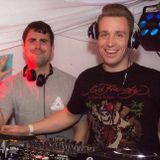 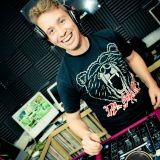 Professionally Cabs secured his first residency at Karma in Evesham, Worcestershire. This is after he had been noticed through his co-run entertainment agency, Insight Entertainment. Knowing that he wanted to refine his existing skills he attended DJ Academy in 2006 where he also made a network of local DJ’s. Since the academy cabs has been spinning tunes in nightspots all over the midlands. Through the friends he made at DJ Academy he has helped run and organise several successful nights which are still running today. Maturing into the industry Cabs has taught himself production work, grasping techniques with key software’s such as Logic Pro 9, Ableton and Reason 4. He loves nothing more then spending hours in the studio at home creating new wobbles! Cabs loves breakbeat, dubstep, drum and bass and pretty much most house. Although back to his mobile disco days has done his fair share of motown and Chesney Hawkes!