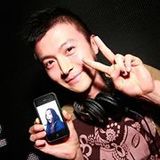 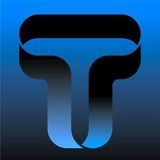 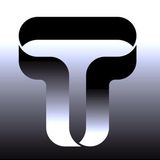 DJ Zodiac started his music life in 1999 studying composition and midi. While studying, he encountered electronic music and trance music which gave him a very powerfull inspiration and made him to decide being a DJ. He was wellknown as DJ Jake till 2008, but he changed his DJ name to Zodiac for the psychedelic project and pursue the serious psychedelic sound in 2009. Now He is performing a resident DJ in club Volume, Elec, Miro, etc. and in 2B entertainment in Korea, He is one of the highly evaluated producer and planer on the various parties inside and outside of the country. He desire a dream and phantasm ,but deep sounds from full-on to dark which only the psychedelic trance can have. DJ Zodiac is a very expected DJ in the new psychedelic trance scene who have the creative metalic sound which effected from techno and break beat and superior mixing power.