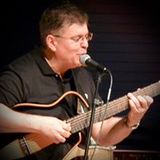 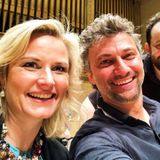 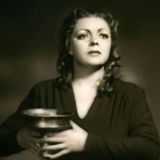 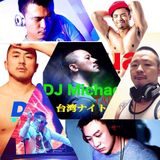 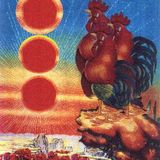 Guano, Ornithology And Its Place In Ethnomusicology

Welson Tremura is a native of Brazil and a Ph.D. in musicology-ethnomusicology from Florida State University. He began singing and playing guitar at the age of 11, and throughout the following years traveled throughout Brazil playing both solo concerts and with various professional ensembles performing at music festivals, including performances for of two of Brazil’s past presidents. An acclaimed singer-guitarist, Dr. Tremura maintains an active performance schedule and has been involved in concerts and interdisciplinary projects in Brazil, United States, Europe, and New Zealand. As an Associate Professor in the School of Music and the Center for Latin American Studies at the University of Florida, Dr. Tremura is an educator who is well-versed in Brazilian Jazz, classical, and vocal music as well as traditional European classical forms He is also the co-director for Jacaré Brazil (Brazilian music ensemble) and the world music ensembles, in which he teaches guitar and vocal repertoires