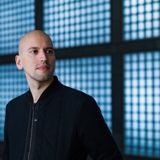 Never miss another
show from Wintermute 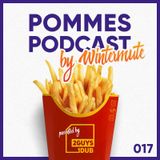 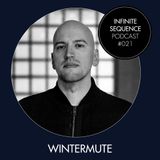 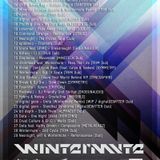 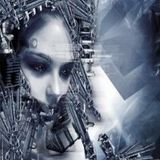 Florian Förster – aka Wintermute – has made his name in the Drum & Bass scene over the past 10 years with his unique take on the genre. Fusing seemingly disparate styles, his tracks explore junctures of techno- and soul-influenced drum and bass, meandering between high-tech funk and ambient explorations.
Having released on some of the most respected labels in the scene, such as Black Sun Empire’s Blackout Music, Cause4Concern Recordings, Vegas/Bad Company UK’s Bad Taste Recordings, Boundless Beatz and the demoscene-related NoSYS Productions, he made his name synonymous with deep atmospheric, yet gritty dancefloor tracks.
After gaining huge support from the likes of Noisia, Ed Rush & Optical and Black Sun Empire, following the release of the “Edge” EP with long-time collaborators Neonlight on Blackout Music, he continued to push his sound further into new sonic territories. Wintermute’s DJ sets are famous for being diverse and progressive, connecting the dots between sub-genres effort