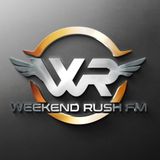 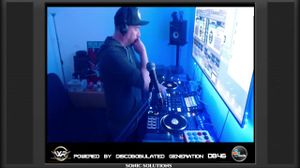 Broadcasting from the high rise tower blocks of the Nightingale Estate, in Hackney, East London. The Jungle music sound became a phenomenon that was widely followed by late night revellers and ravers inner city, the suburbs and up and down the UK.
Weekend Rush FM reached the front page news and evening television because of the government and local authorities bullish and somewhat unfair approach to pirate radio in London. Note this was at a time that followed London recession 1990/1991 and the years that followed it the government was eager to raise more capital through taxation of radio licenses and also controlling what the radio played and promoted.
It is fair to say that pirate radio stations didn’t toe the line and operated in a maverick fashion but they attracted thousands of listeners.
Getting to the point, DJ Remarc was an established Jungle music producer releasing scores of tracks which are now considered as classics. Back then he was dropping them on dub plate, with exclu