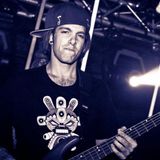 Never miss another
show from UPRISE 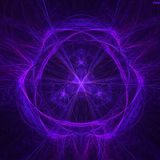 Uprise aka Paul Knight began as a reggae / dub / dancehall DJ in 2004, that same year he formed the band Elemental Harmonics which went on to tour the US extensively for a few years, over the course of the next seven years he has honed his production skills steadily. Having releases on Abstract Logic Recordings beginning in 2009 with the debut reaching the top 10 in Dubstep, a self released full length album in 2010 and 2011 and has continued to plow through 2012 staying current with production ahead of the trend and independently what he desires and loves to hear.