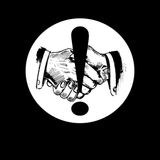 Never miss another
show from !firmhandshakenetwork! 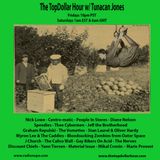 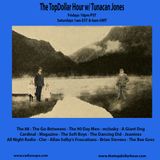 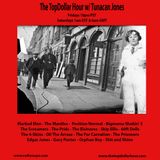 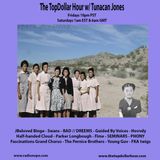 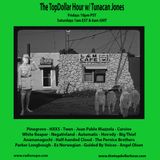 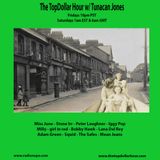 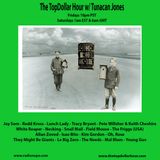 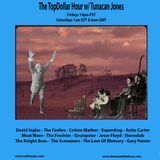 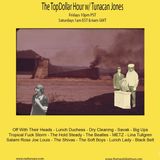 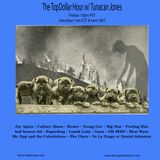 a little known fact is that..In 1975, a young lad of 10 years of age, bought his first album, which was the Hawaii Five-O soundtrack by Lalo Schifrin. Filled with a lust for music, he went to work at his first radio gig at his own created station, KRUD. Many, many years later, he found himself in Portland, OR, where he worked at KPSU as an indie genre director. Now in a basement in Spokane, he’s hosting two shows for Radio Nope, “The TopDollar Hour w/ Tunacan Jones” and “Welcome to Napville!” He, also, has the power and glory that comes with being the music director at Radio Nope as well.