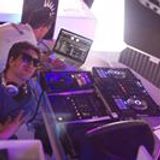 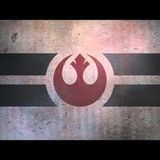 Travis Weathers AKA BR8KR is an up and coming DJ/Producer and Song-Writer born in Los Angeles, Ca. He currently resides in Las Vegas, NV where he's been
performing and producing for the last four years. He's opened up for act's such
as Scott Stubbs, The Dancetronauts, Love and Light and Frankie Bones. He's performed at EDC Las Vegas and Burning man as well as other big underground
conscious festivals. As BR8KR he spins House. He covers a very wide range of House music in his sets from Deep to Bassline to Future Breaks. 2015 is just the start for this artist. Be sure to keep an eye out for BR8KR's ability to drop your face to the floor with his touch of tone.