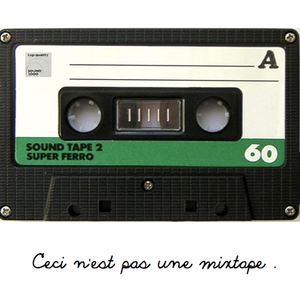 Belgium has some linguistic issues and that's why, today, we shamefully don't have a government...

This inspired us to make a special French/Dutch hip hop mix to show that this issue doesn't exist in the music we love :) Supafly is a collective of multilingual music-lovers, so we wanted to overcome the language-barrier that our country deals with.

DJ Mikigold -a Dutch speaker- went digging in the French hiphop-scene, and DJ Fatoosan -who has French as a mother language- challenged herself to discover more Dutch hiphop.