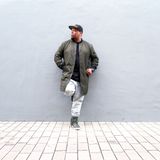 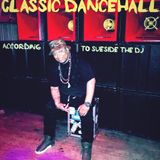 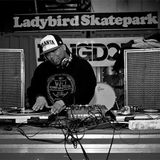 90s hiphop according to suey 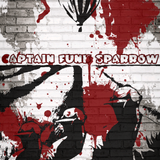 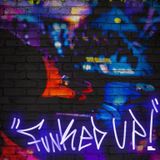 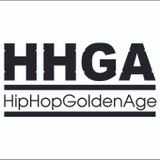 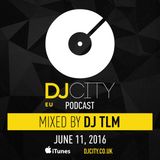 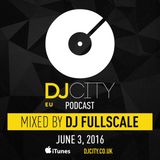 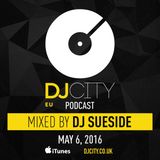 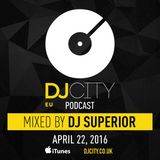 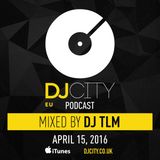 Sueside was introduced to hip hop at a real young age, Started out as an Break dancer back in 1982 at age six, bought his first record in 1983 he became a collector of records, until 1986 the first DMC battle from that moment he developed a passion for DJing thanks to his older brother who had expose him to all elements of hip hop, sueside went from break dancing to graffiti and from mc to DJing.