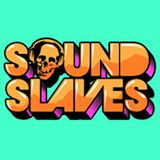 Never miss another
show from Soundslaves 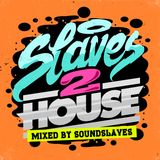 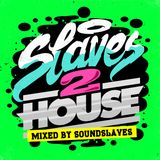 In 2013 Soundslaves embarked on their first UK tour, supporting artists such as Redlight, Danny Howard, Drumsound & Bassline Smith, Kissy Sellout, Killsonik & The Mac Twins to name a few. 2014 saw Soundslaves release their first original track, ‘Watch Out’ on the highly regarded label RUN DBN (Germany) which features on over 15 albums worldwide, shortly followed by an official remix on Hype Recordings (Australia). With 4 releases scheduled in the next 2 months, along with numerous releases and collaborations in the pipe-line, this dynamic duo certainly are ones to watch. Mixing everything from electro to funky house on 4 decks & remix station, the unbeatable drive & passion shines through their electrifying, energetic performances, guaranteed to leave you wanting more! #Slaves2House