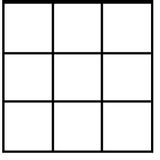 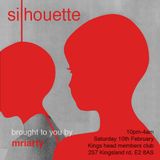 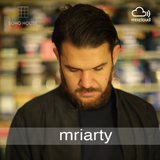 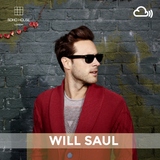 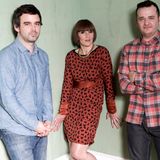 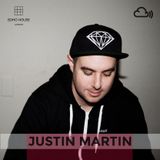 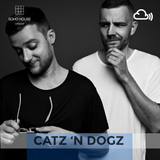 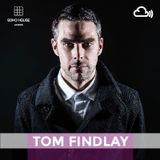 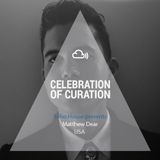 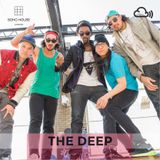 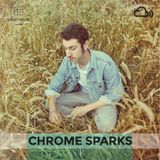 Hear a selection of exclusive mixes and playlists from Soho House.

Soho House was founded in London, in 1995, as a private members’ club for those in film, media and creative industries. We have since expanded to include Houses across Europe and North America, as well as restaurants, cinemas, spas and hotels.