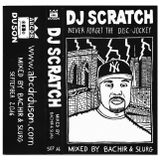 Never miss another
show from SLurg 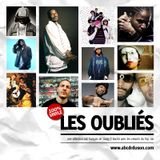 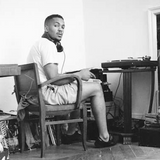 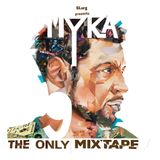 SLurg presents Myka 9 : The Only Mixtape 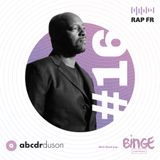 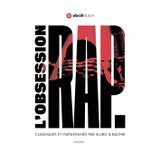 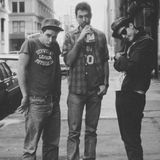 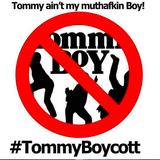 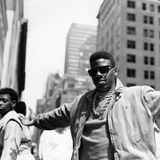 Some of France’s most notorious and sought-after mixtapes/CDs were made by SLurg.

Not only is he a talented club DJ, he is also a skilled radio host. He started off doing radio when he was but 12 years old. From there he has had radio shows at Louvier’s now-defunct Radio Pomme, Paris’ Generation Radio, and now presently a show called Edutainment at Rouen’s HDR Radio.

It doesn’t stop there : He is also a music journalist and specialist in marketing (promo+PR) and his blog “Press Rewind” features both he and T-Love’s old school mag collections. This amazingly busy bee b-boy not only helps Pickininny to co-manage its talent roster, he is also partner, along with Dexter Thibou, of Brawl Records, overseeing Pickininny’s/T-Love’s production in Europe. Though a b-boy of French/Algerian descent, he writes, reads and speaks fluently in English.