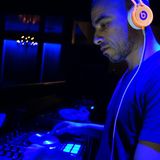 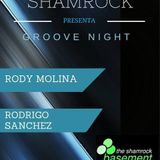 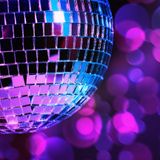 Argentinian/Chilean DJ/Producer who, from an early age, ventured into the world of music as an engineer and music programmer working in radio. From there, his interest in House and other groove-based music deepened considerably, as electronic dance music began to take root in Argentina. Over the years, he continued to work with music, exploring the discs and sounds arriving at radio stations from the various music labels. At the same time, he began playing at clubs and private parties along the coast of Argentina.

Later on, he moved to the Argentinian capital of Buenos Aires where he continued his career as a professional DJ, enrolling at EMBA (The Buenos Aires School of Music). In 2009, upon relocating to the Chilean capital, Santiago, he was invited to be Resident DJ at "Club Helsinki," a prestigious club with a strong reputation in Chile and in Europe, where he shared the booth with renowned national and international DJs in the electronic music scene.