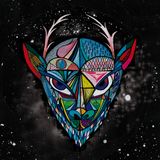 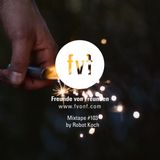 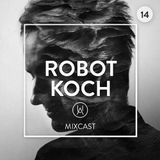 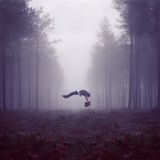 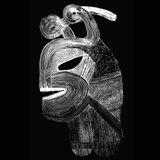 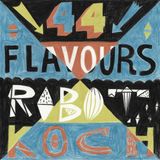 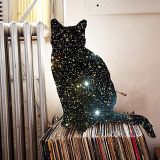 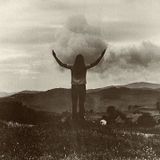 Robot Koch is an award winning producer/composer from Berlin, currently living in Los Angeles. His unique sound of organic electronic music has been called "Wonderful and Strange - pop music from the future" (by John Peel of the BBC already in 2003), continuing to resonate with a growing audience worldwide.

Koch has released several albums and EPs on Labels such as Monkeytown, Bpitch Control, Project Mooncircle and toured internationally, playing shows and major festivals all over the world.

Koch works as a producer and composer for both indie and major artists worldwide, gaining gold and platinum records for his productions.
He won the German Music Composers Award 2014 in the category „best composer electronic music“.

His music has been used on numerous TV Shows and Films, including NBC`s „The Blacklist“, ABC "how to get away with murder" and the trailer for the blockbuster „San Andreas“